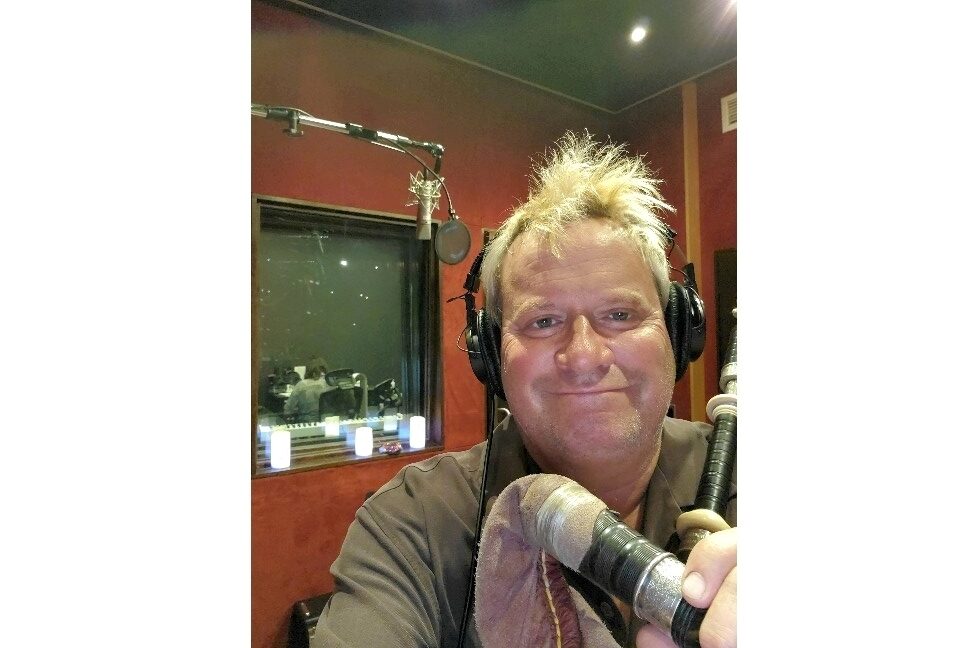 Bagpipe Player Harry Farrar was invited to play the Highland Bagpipes during a recording session in Burbank California at Fever Recording Studio.
The location was located in the Tujunga district. Harry Farrar has been a bagpiper for many media shows including a classic remake from the 1990s called Lassie which was filmed at Universal Studios in the back lot. Recently Harry Farrar and George MacGillvray did a brief bagpipe cameo on the popular TV show American Housewife. Contact Harry Farrar for more information about how bagpipes can be hired for TV and film. Next season Harry Farrar will be bagpipe playing on the season 5 Holey Moley.     #bagpiperlosangeles

Now as a leader of live performing in Southern California for all events Bagpipe, the family services 20 events per month and is listed at the top of google search under the name www.bagpipeplayers.com. and www.bagpipes.com which was the original website. Yelp, Gigmasters.com, Gigsalad.com and Partypop.com all have the band’s profile and is marketed on the web.